We specialise in spatial economics data

We are a London-based data company founded by Fellows/ PhDs/ Postdocs from the London School of Economics, the world’s #1 ranked Economic Geography institution,  funded by the European Space Agency BIC UK. We have published in peer-reviewed journals, are Forbes 30 under 30 entrepreneurs, and designed policies for national governments.  We are complemented by ex-SoftBank and ex-McKinsey advisors. 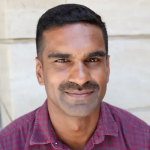 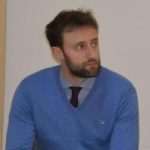 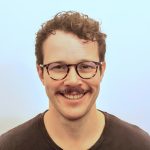 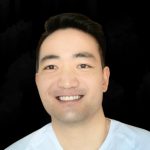 Yohan is an economist and geospatial data scientist. He has previously worked for the Australian Government in economic forecasting, and as an economist in the international development sector. He is also a co-founder of data science company, Lanterne AI. He holds a PhD in Economic Geography from LSE, where is currently a Visiting Fellow.

Jon is a Forbes 30 Under 30 Social Entrepreneur. He has scaled multiple companies and works at the intersection of strategy, cloud tech, growth, and data science. His work has been featured on various podcasts, the BBC, Associated Press, and in other outlets. He holds a MSc in Local Economic Development from LSE. 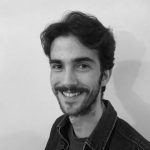 Antonio is an economist and data scientist, who specialises in the intersection of geospatial data and economic policy. He is the President of the NGO, Periodo Solidario. His PhD is in Economic Geography at LSE and he holds additional degrees in Economics from TSE and Social Data Science from LSE.

ACTUAL provides state-of-the-art ESG modelling software and strategies for large enterprises and planet-scale initiatives. ACTUAL’s software has enabled global, nation-scale projects to get moving quickly, including Giga Connect, a UNICEF and ITU-led initiative to connect every school in the world to the internet, funded and partnered with SoftBank, the Musk Foundation, and BCG. The ACTUAL platform empowers leaders across industries to act on their ESG goals and set a path towards real change through a first-of-its-kind digital toolkit.

180 Degrees Consulting
is the world’s largest consultancy
for non-profits & social enterprises, with 150+ branches in 35+ countries.

180DC provides high-quality consulting services to social impact organizations so they can improve and expand their services. They have over 10,000 carefully selected and professionally trained consultants worldwide, who work tirelessly so that organizations can achieve their full potential and help more people in need.

As of December 2021, the Department of Geography and Environment at LSE is the #1 ranked institution in Economic Geography worldwide 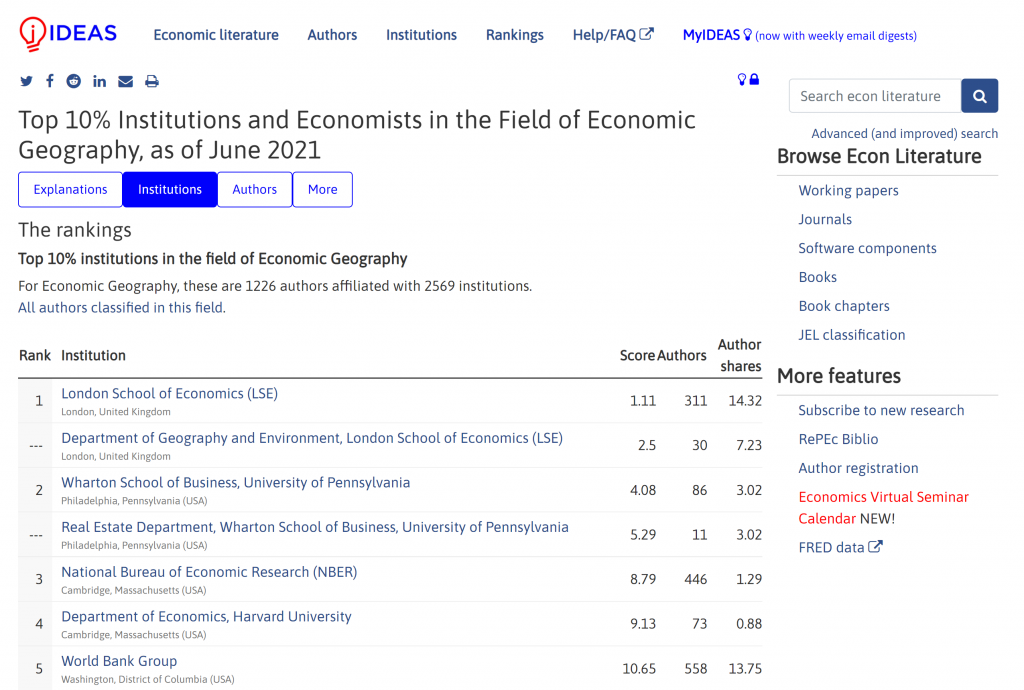 Source: IDEAS – largest bibliographic database dedicated to Economics on the internet. Based on RePEc, IDEAS indexes over 3,600,000 items of research.

We use cookies on our website to give you the most relevant experience by remembering your preferences and repeat visits. By clicking “Accept”, you consent to the use of ALL the cookies.
Do not sell my personal information.
Privacy policyAccept Reject
Manage consent

This website uses cookies to improve your experience while you navigate through the website. Out of these, the cookies that are categorized as necessary are stored on your browser as they are essential for the working of basic functionalities of the website. We also use third-party cookies that help us analyze and understand how you use this website. These cookies will be stored in your browser only with your consent. You also have the option to opt-out of these cookies. But opting out of some of these cookies may affect your browsing experience.
Necessary Always Enabled
Necessary cookies are absolutely essential for the website to function properly. These cookies ensure basic functionalities and security features of the website, anonymously.
Functional
Functional cookies help to perform certain functionalities like sharing the content of the website on social media platforms, collect feedbacks, and other third-party features.
Performance
Performance cookies are used to understand and analyze the key performance indexes of the website which helps in delivering a better user experience for the visitors.
Analytics
Analytical cookies are used to understand how visitors interact with the website. These cookies help provide information on metrics the number of visitors, bounce rate, traffic source, etc.
Advertisement
Advertisement cookies are used to provide visitors with relevant ads and marketing campaigns. These cookies track visitors across websites and collect information to provide customized ads.
Others
Other uncategorized cookies are those that are being analyzed and have not been classified into a category as yet.
SAVE & ACCEPT
Powered by 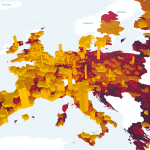 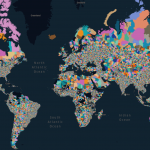 Our Global data provides subnational economic understanding when many economies only have national-level information. ~60,000 regions, 195 countries, 2000 – 2020. 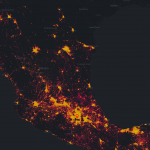 Which product is right for me?